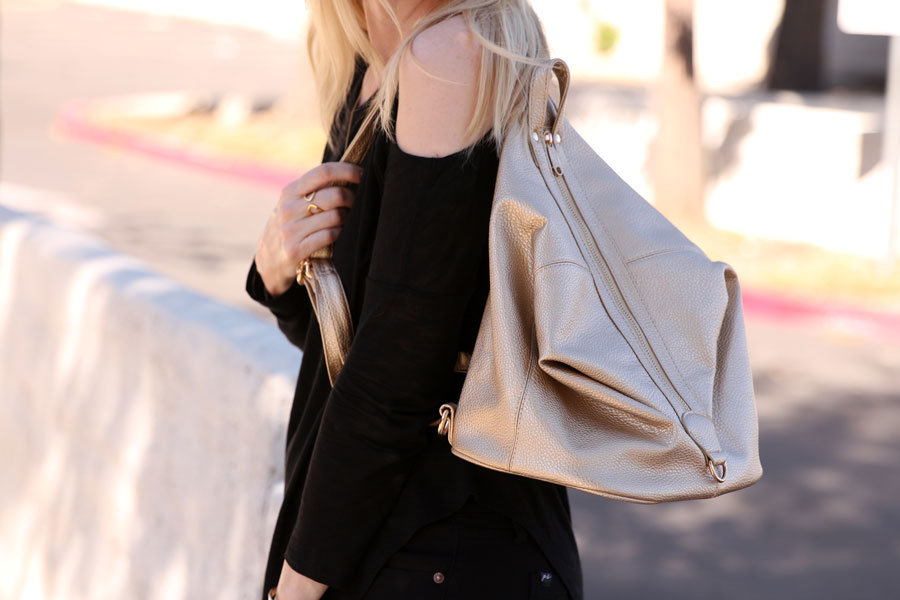 For too long now, those with the tiniest of clothing budgets have lived under the assumption that in order to look and feel good, you’d better be ready to pay through the nose. Or in other words, to buy cheap clothes is to essentially look cheap, which as far as the world’s leading fashion gurus are concerned is complete and utter tripe.

Of course, investing in genuinely cheap clothes and still looking for a million dollars takes plenty of proactivity and forethought – it doesn’t end up happening by accident.  According to the experts at Bella Fashion Queen, investing even just a little savvy when shopping for clothes can easily make it look like you spent a four-figure sum on your getup when in reality you didn’t come close to breaking into the three-figure territory.

Too good to be true?  Not for a moment – it’s simply a case of knowing what to buy, where to buy it from, and how to wear it. And remember – expense is relative when it comes to buying clothes that you will not only wear with everything you own but go on wearing practically forever.

Here’s a look at just a few examples, to illustrate the point:

First up, there is something undeniably joyful, youthful, and genuinely attractive about beautifully bright and bold garments. But at the same time, there’s really no comparison in sophistication terms between dusty/muted colors and their bright and bold counterparts. Take the same dress for example in bright blue and something of a dusty burgundy and while which looks ‘best’ is a matter of opinion, there’s absolutely no denying which of the two looks more sophisticated…and expensive at the same time.

2 – Stick With the Classics

The problem with the kinds of garments that arrive as part of a fashion fad or temporary style movement is that they almost never look expensive. The reason being that as soon as they hit the mainstream, they find their way into every bargain-basement high street store and online retailer you’re likely to come across.  And in doing so, they end up being worn instinctively by the masses and very quickly becoming both tired and cliché. By contrast, timeless classics like sheath dresses, moto jackets, pencil skirts and trench coats never fail to look both timeless and sophisticated.

One of the best ways of establishing just how to create the illusion of huge expense and sophistication when it comes to clothing choices is to stand two guys in suits next to each other. Put them in the same suit, but tailor one to the exact needs of one guy and have the other wear a suit off the rack. Suffice to say, to the naked eye you’d be looking at one suit you’d think went for four figures at least and a second you’d be less-than thrilled to pay £99 for. And the moral of the story is – clothes that fit you with absolute perfection immediately come across as sophisticated and expensive.

For all their advantages and undeniable points of appeal, there is simply no denying the fact that synthetic materials make for garments that inevitably look cheaper than those made using natural fibers. Whether it’s the drape, weight, shine, texture or anything else really doesn’t matter – it is very difficult to make synthetic clothing look as sophisticated and elegant as natural fiber garments. This doesn’t necessarily mean you have to stick with cotton – anything from cashmere to silk to wool can also create the illusion of excessive expense.

When it comes to the patterns and prints you choose for your garments, it’s once again a case of opting for the classics and sticking with timeless options. Prints are great for taking attention away from poor manufacturing quality in general but have a habit in their own right of looking cheap and tacky in no time. Compare a classic striped blouse with a similar garment dotted with horse silhouettes for example and you’ll get the point.

Last but not least, the very worst thing anyone can do when it comes to building an image of refinement and expensive tastes is to go OTT with the accessories. Think about it – if you deck yourself out in dozens of gold and shiny bits and pieces, nobody in their right mind is going to believe they’re real. By contrast, tone things down with a few minimal stones and stripped-back accessories and they’ll have a hard time working out whether you spent pennies or a small fortune.

Diamonds can be Everybody’s Friend

Austin Reed Have A Large Collection Of Work Suits For Men

Chinos for Men from Austin Reed Offer Luxury of Choice

Hi everyone, My name is Amelie Fleming. Welcome to my blog ukblog.org. We are a family business that has been in operation for years. We started out as a small, local business and have grown to become one of the largest retailers in the country. We pride ourselves on our customer service and our commitment to quality...
Read More